Sri Lanka Navy Hydrographic Service, on a request made by Ministry of Fisheries and Aquatic Resources Development, completed bathymetric surveys in support of developing four fishery harbours in the North and North East of Sri Lanka. Accordingly, the final outcome was ceremonially handed over to the Minister of Fisheries and Aquatic Resources Development, Hon. Mahinda Amaraweera by Chief Hydrographer of the Navy, Rear Admiral Sisira Jayakody during a function held at the MFARD today (28 March).

Fishery harbour development project was an initiative of the Hon. Minister Amaraweera and under that seven sites were identified in the North and North East by the Ministry for development. Incidentally, SLNHS was tasked to conduct hydrographic surveys in four sites out of them. Accordingly, SLNHS conducted surveys in Munai anchorage of Point Pedro harbour, Sakkodai anchorage, Thalaithurai anchorage of Delft harbour and Pesalai harbour.

It was estimated that approx Rs. 10 million was the total cost for the surveys and under the guidance of the Commander of the Navy, Vice Admiral Sirimevan Ranasinghe the SLNHS has completed the task free of charge saving such a large amount of funds to the government coffers.

Hon. Minister Amaraweera thanked Sri Lanka Navy for its efforts in completing the surveys within a very short period of time. Also, the Hon. Minister appreciated the progress achieved by SLNHS after opening its Naval Wing of National Hydrographic Office at NARA in October 2017 and assured his continues support for its future operations. 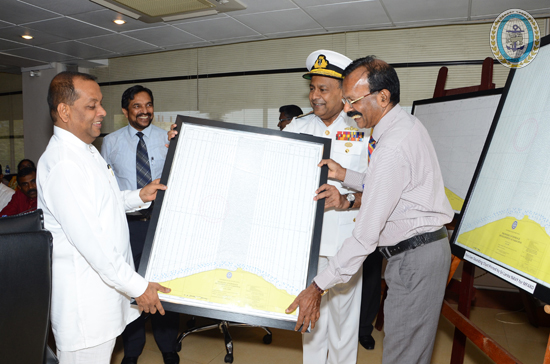 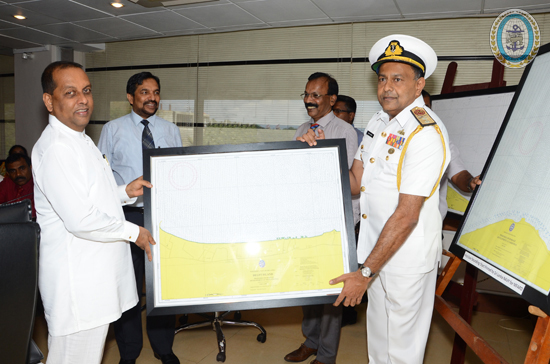 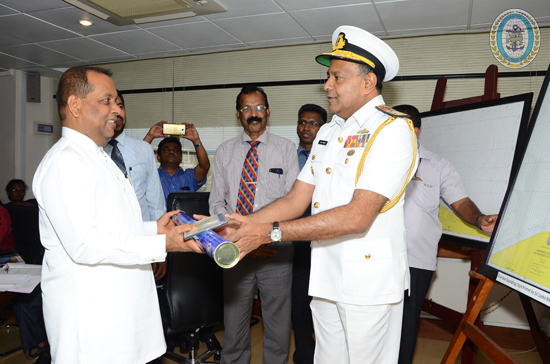 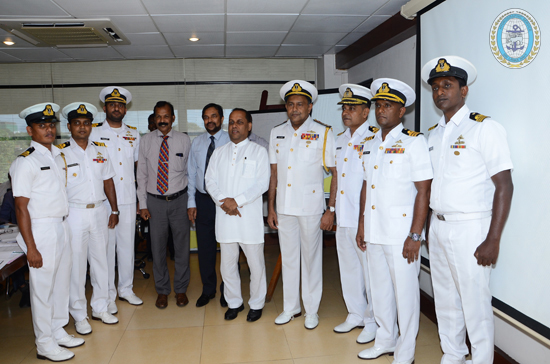