Chief Hydrographer of the Navy calls on Chief of Defence Staff

Admiral Wijegunarhne commended the achievements of the naval hydrographers and assured to extend his fullest support for the development of hydrography in the navy.

RAdm Jayakody handed over two charts produced by the Sri Lanka Navy Hydrographic Service, and presented a memento to the Chief of Defence Staff to mark the occasion. 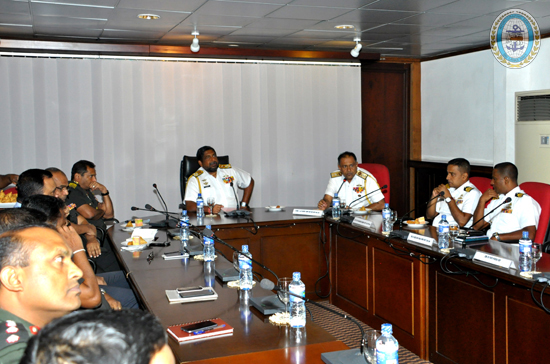 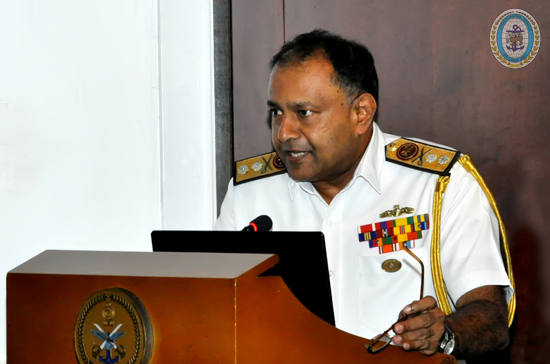 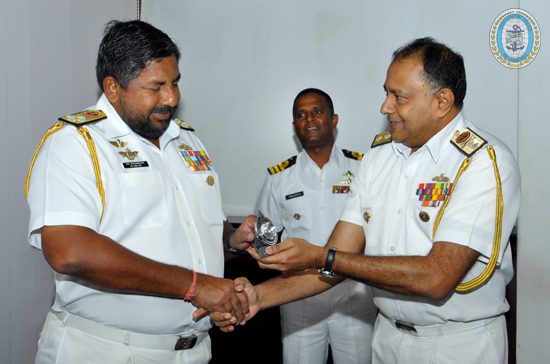