SLNHS and Survey Department Join Hands to Review Base Points

Sri Lanka Navy Hydrographic Service (SLNHS), the forerunner of hydrographic affairs in the country join hands with Sri Lanka Survey Department to review seven (07) base points out of 73 established points of the island nation. These 73 base points have been established to demarcate the baseline from which the maritime boundaries are measured. The above base points have been gazetted (Extra Ordinary Gazette No 1754/7 dated 18th April 2012) by Survey Department of Sri Lanka and also deposited at the United Nations in accordance with the United Nations Convention on the Law of the Sea (UNCLOS).

The National Ocean Affairs Committee (NOAC) has identified the necessity of reviewing of these seven (07) base points with changes in the island coastline such as the land reclamation for the Colombo International Financial City and other technical disparity in the initial establishment. Reviewing of identified points will be beneficial to the country, especially when claiming of rights over the sea area.

During a recent Committee meeting of NOAC, the Chief of Staff of Sri Lanka Navy and the Chief Hydrographer, Rear Admiral YN Jayarathne and the Surveyor General, Mr. A Dissanayke have agreed to undertake this nationally important task without any delay. Thus, a team consists of hydrographic surveyors of Sri Lanka Navy Hydrographic Service and surveyors of the Sri Lanka Survey Department commenced re-establishing of base points with GPS observations on 22nd February 2022. This review will be based on WGS 84 Datum and comply with survey standards. 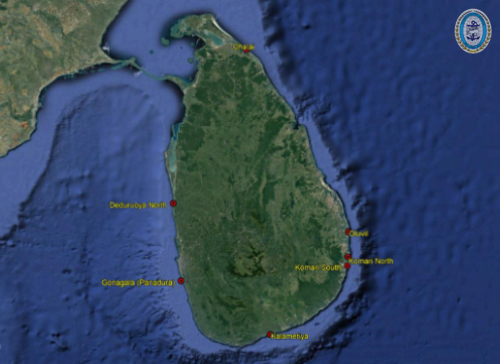 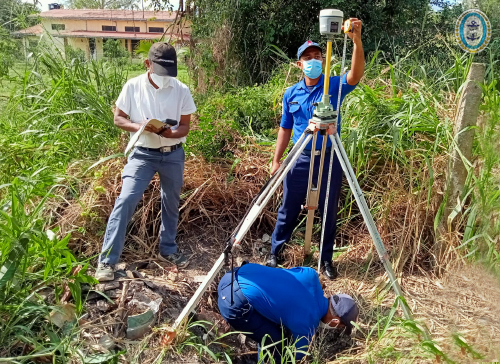 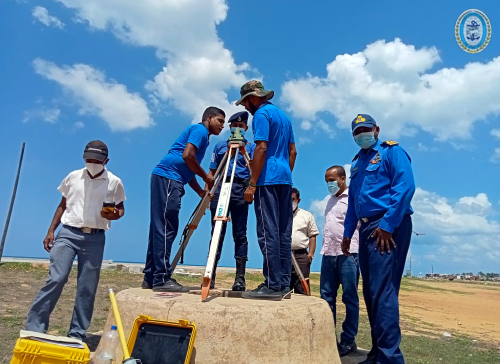