Sri Lanka Hydrographic School at the Naval and Maritime Academy, Trincomalee organized a webinar for the SLN hydrographic officers and the under trainees of the school on 22nd February 2022.

All lecture series were delivered voluntarily by the above resource personnel to demonstrate the mutual relationship of hydrographic community in respective nations and the Sri Lanka Navy Hydrographic Service. The participant had a fruitful interaction with lecturers who conducted timely and invaluable sessions in this webinar. 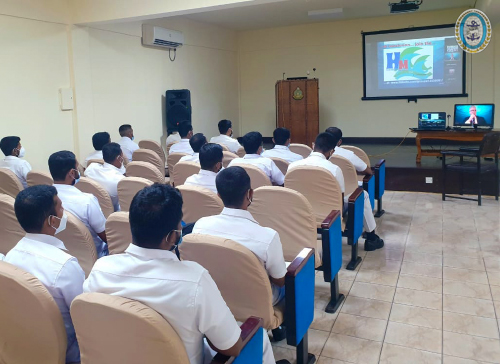 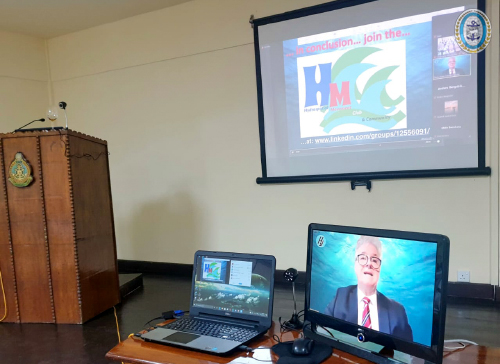 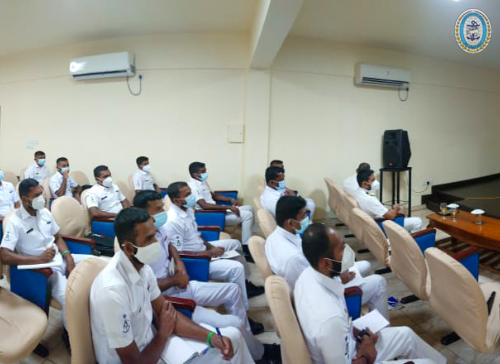