Anawilundawa is a sanctuary declared as the second out of six Ramsar site in the island nation in Putlam District. In restoring this site for mangroves under a project initiated by the Wildlife and Nature Protection Society (WNPS) under ‘Protecting the roots of the Sea’ theme in collaboration of Department of Wildlife, Wayamba University and the local community SLNHS undertook a bathymetric and topographic survey of Anawilundawa Sanctuary as the initial step of studying the hydrology in area for the restoration of the degraded mangrove echo system. The survey of the Anavilundawa sanctuary commenced on 12th February 2022 by SLNHS survey team led by Hydrographic Surveyor Lieutenant Commander AM Fizal and a team of 16 Navy Survey Recorders under the supervision of Director Hydrographic Operations Captain EMA Bandra and completed the field survey activities within three weeks.

The final survey deliverables were officially handed over to the Department of Wildlife Conservation on 09th May 2022 at the auditorium of the National Aquatic Resource Research and Development Agency (NARA) for onward restoration activities. The occasion was graced by Government officials from several ministries, experts, academia and private stakeholders connected to environmental protection. All participants highly appreciated the initiatives of SLNHS in coming forward with their expertise to protect the environment. They also admired the commitment displayed by the Navy in addressing the natural water flow to restore this RAMSAR site back to its eco system after being abandoned by unsuccessful shrimp farming.

SLNHS handed over the detailed Survey Report both in printed format and on digital format, the Contour Maps and the scaled model of the entire survey site for the Department of Wildlife in the presence of the stakeholders. Addressing the gathering Prof. Sevvandi Jayakody, Senior Lecturer, Environmental Science at Wayamba University, Head of the National Mangrove Expert Committee, and Director of the Environmental Foundation (Guarantee) Ltd. explained the objectives of the project and commended the Navy for the professional conduct of the much needed topographic survey. All participants including WNPS representatives were given a walking tour of the Navy Hydrographic Office to understand the process of Hydrographic Surveys on completion of the function. 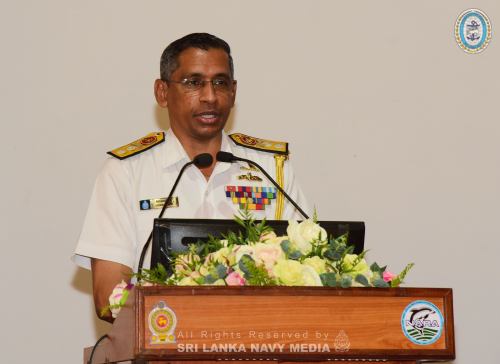 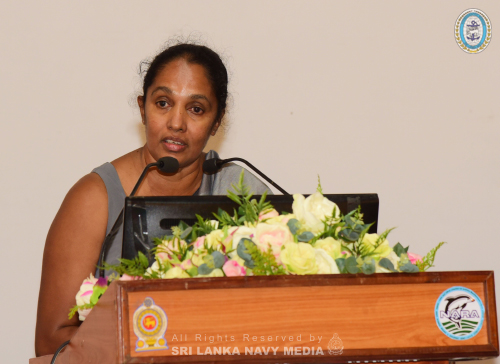 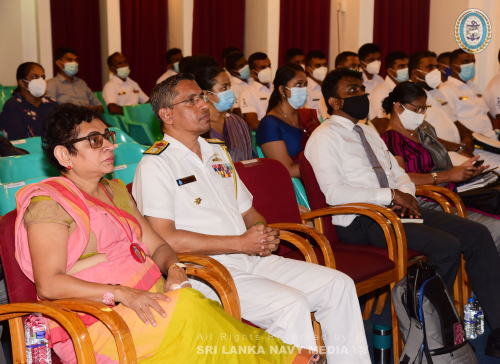 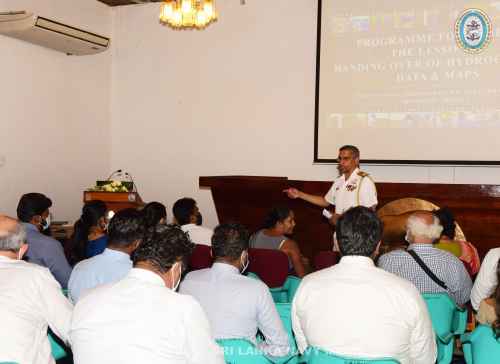 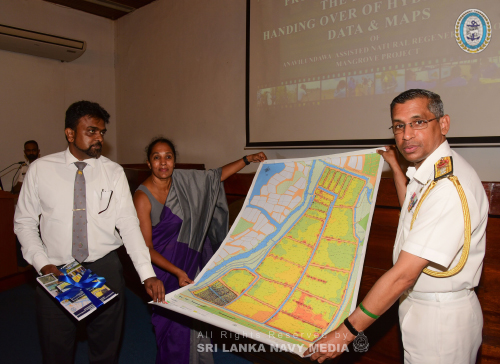 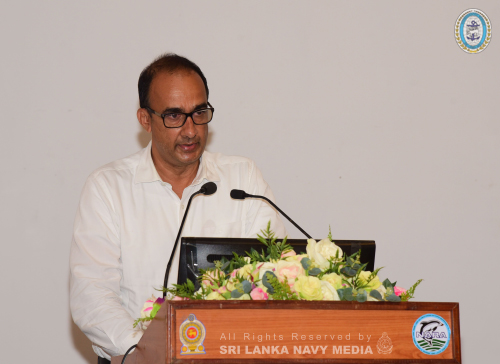 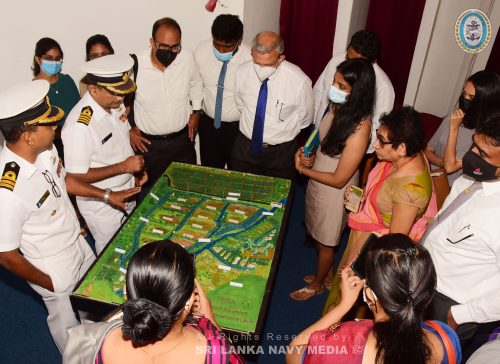 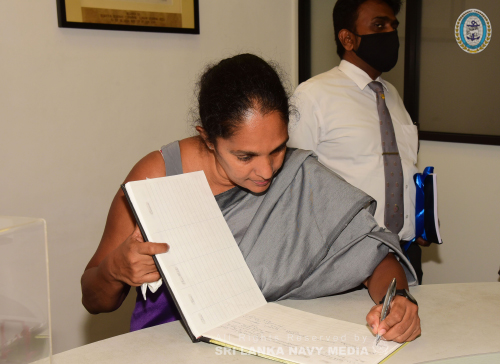