The Sri Lanka Navy Hydrographic Service (SLNHS) was inaugurated in year 2015 and in 2017 a Memoranda of Understanding (MoU) was signed in between Sri Lanka Navy and National Aquatic Resources Research and Development Agency (NARA) in order to broaden its horizon in Hydrography surveys and production of nautical charts. With that small step, the contribution has been made for Hydrographic surveys and Production of Nautical charts at the national level as well as at the regional and international levels. Furthermore, in 1983, naval hydrographic section was eliminated from Navy and after establishing NARA, the Ministry of Fisheries and Aquatic Resources amended the NARA Act in 1996 while taking over national responsibility in Hydrographic surveys and Cartography completely. Hence, the lack of progress till 2015, the commander of the Navy has appointed Rear Admiral Sisira Jayakody as the first Chief Hydrography Officer of the Navy. After that a MOU was signed in between SLNHS and NARA to establish National Hydrographic Office (NHO). With that, Hydrographic Surveys and Production of nautical charts within Sri Lankan waters was drastically increased.

The organizational structure of SLNHS was re-constructed with the approval of the Ministry of Defence (MOD) to be in par with regional hydrographic organizations and the criteria of the International Hydrographic Organization (IHO). On 28th August 2020, Admiral YN Jayaratne took over the appointment of Chief hydrographer and accelerated the production of Electronic Nautical Charts (ENCs). As a result of that, at present, ENCs of Colombo Harbour, Kankasanthurai Harbour, Weligama Bay are published by SLNHS and available to purchase them at international market. 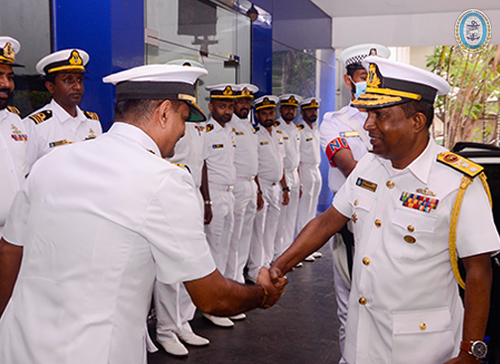 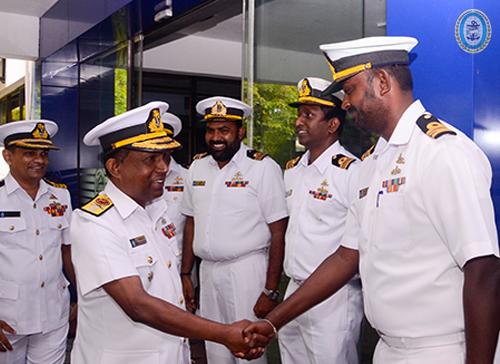 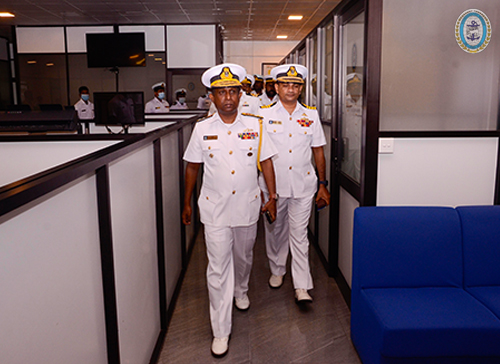 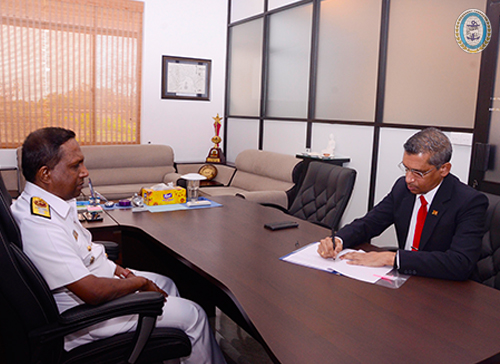 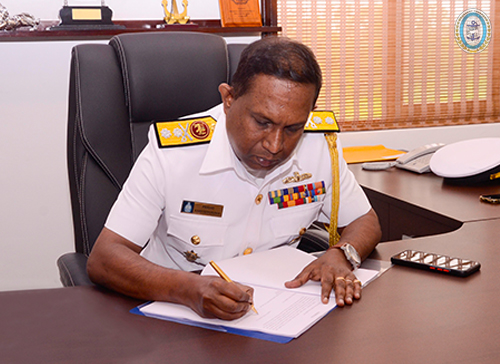