The newly established Naval Hydrographic Office was ceremonially declared open under the patronage of the Minister of Fisheries and Aquatic Resources Development, Hon. Mahinda Amaraweera in Mattakkuliya today (10, August). Commander of the Navy, Vice Admiral Ravindra Wijegunaratne was also present on this significant occasion.

The occasion was also attended by the Secretary of the Ministry of Fisheries and Aquatic Resources, Hon. Mrs. WMMR Adhikari, Chairman of the National Aquatic Resources Research and Development Agency, Mr. Anil Premarathne, Managing Director Mr. BCW Iddemalgoda and a host of distinguished guests.

Addressing the august gathering, the Commander of the Navy made special remark on the Naval Wing of National Hydrographic Office and its role. Further he expressed his honest belief that the office would provide a very effective service in the years to come. Commander of the Navy also expressed his gratitude to the Hon. Minister and distinguished guests for gracing this significant occasion.

During his speech, the Minister Hon. Mahinda Amaraweera expressed that since the period of the terrorist activities, Sri Lanka Navy has been rendering a noble service to the motherland. He also appreciated NARA for joining hands with the Navy Hydrographic Office to provide an immeasurable service.

Sri Lanka is located in a geographically important setting and gazing at about 36,000 merchant vessel pass through the southern coast of the island.  As per the Safety of Life at Sea (SOLAS), an international maritime treaty, we are bound to affirm the navigational security of the vessels frequenting in the Sri Lankan territorial waters. Apart from that drafting of navigational charts and updating them remain to be a responsibility of the Sri Lanka Navy Hydrographic Service. However, navigational charts drafted as early as the 18th and 19th century by the British, are yet in use for navigational purposes.

Drafting our own nautical charts and updating of them make to save a large sum of foreign income and such valuable data can draw a considerable amount of foreign currency for the country. The new office established at NARA will also open up such avenues in due course. 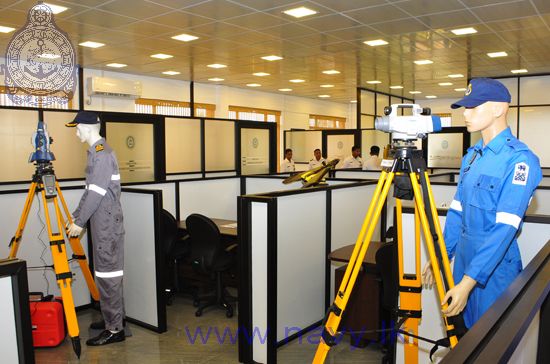 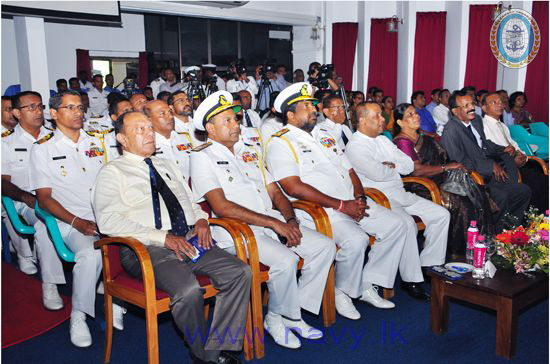 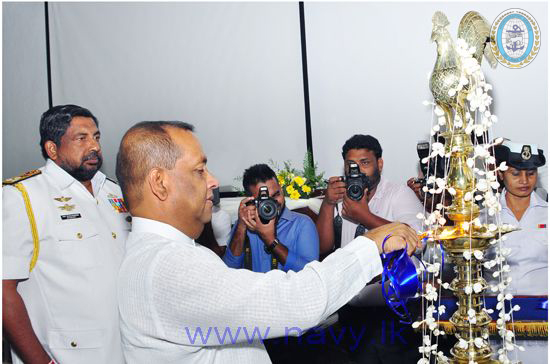 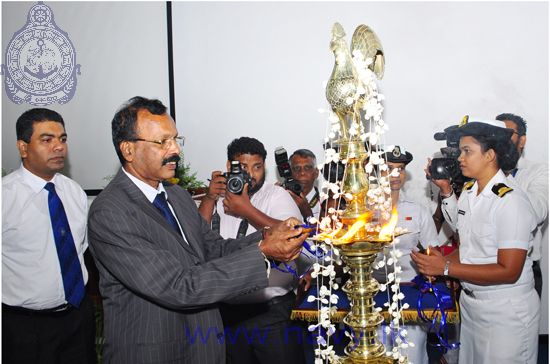 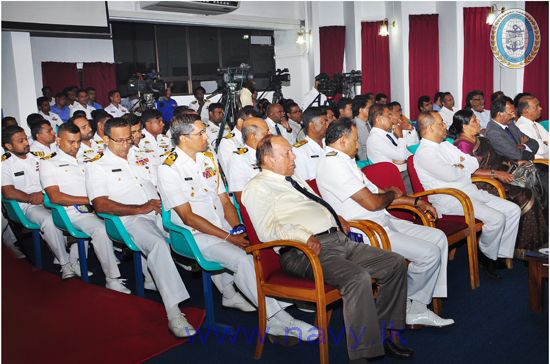 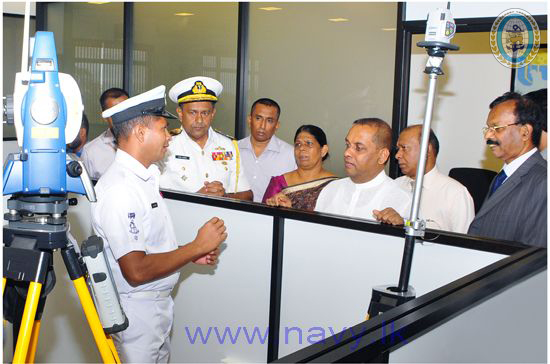 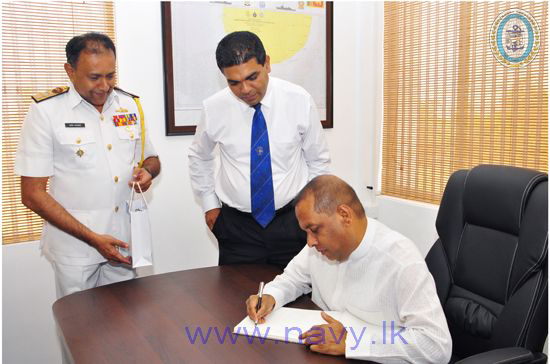