The second phase of Indian – SL Navy Joint Hydrographic Survey which got off the ground on 26 October 2017 with the arrival of Indian Naval Ship Sutlej in Sri Lanka, came to a successful end today (19 December).

Accordingly, the prepared fair sheet containing the soundings from the hydrographic survey was handed over to the Commander of the Navy, Vice Admiral Sirimevan Ranasinghe by the Commanding Officer INS Sutlej, Captain Tribhuvan Singh at the Naval Headquarters. Chief Hydrography Officer of the Sri Lanka Navy, Rear Admiral Sisira Jayakody and Defence Attaché to the High Commission of India in Sri Lanka, Captain Ashok Rao were also present on this occasion.

The survey extended to a depth contour of 200 m from the coastline, ranging from Colombo to Galle. The initiative helped in identification of the changes of morphology due to devastating effect of Tsunami in year 2004 and bringing up to date information with regard to constructions including small harbours, break waters etc. that have come up along the coast. The third phase of the survey is scheduled to be carried out from Great Basses to Sangamankanda next year. 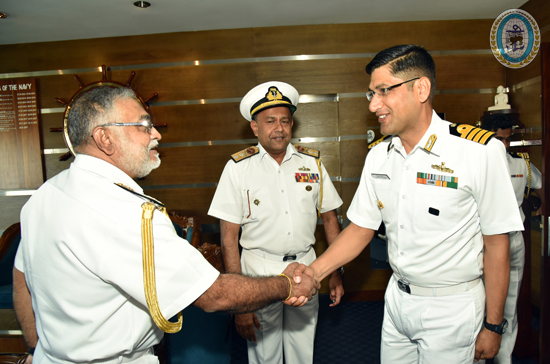 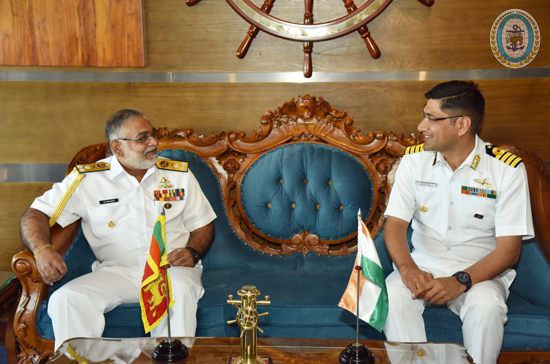 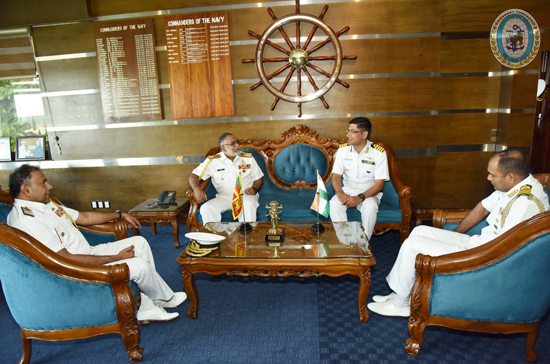 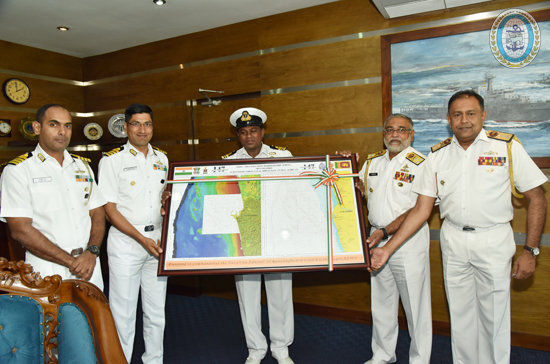 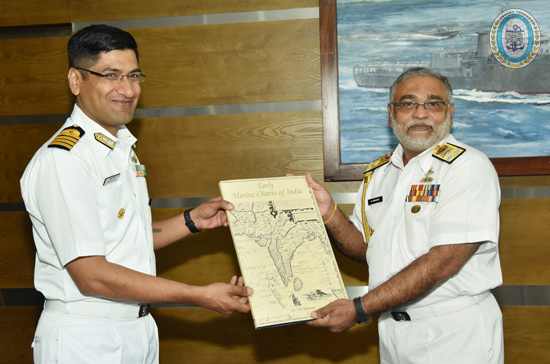 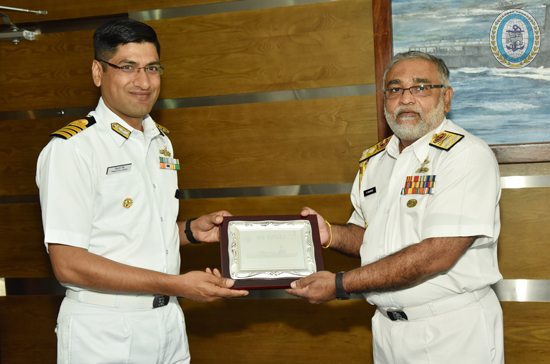 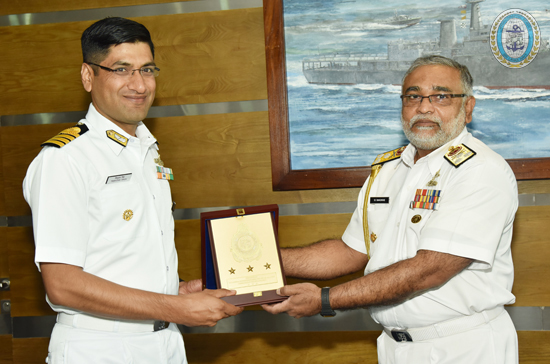