Currently a joint hydrography survey is been conducted by the Sri Lankan and Indian navies, off the Southern coast of Sri Lanka, on-board Indian Naval survey vessel Darshak.  According to the Sri Lanka Navy hydrography service officials, the survey initiated on 30 March is expected to continue in successive three phases, ending on 11 May.

On completion of the initial phase of the scheduled survey, INS Darshak, Commanded by Captain Peush Pawsey entered Port of Galle for replenishment, yesterday (11). Subsequent to the vessel’s arrival at the Port, the Commanding Officer also paid a courtesy call to the Southern Naval Commander Rear Admiral Nishantha Ulugetenne at the Southern Command Headquarters.

The second phase of the joint survey is expected to commence on 14th April. INS Darshak was also recently involved assisting the Sri Lankan naval and Indian Coast Guard's   combined fire fighting efforts, to douse the sudden fire onboard MSC Daniela off Colombo.

The aim of the joint survey is to update all the navigational charts, covering the Sri Lankan southern coast, especially Chart No. 813(Colombo to Sangamankanda) in view of ensuring safety of navigation as per the Safety of Life at Sea (SOLAS) convention 1972. As a signatory to the SOLAS-1972 convention, it is mandatory to ensure safety of mariners and vessels plying through our waters, the Navy Hydrography Service officials further stated. 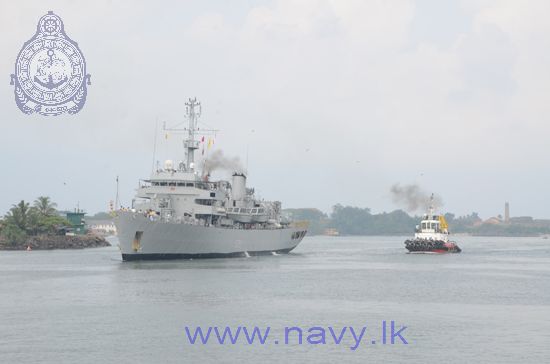 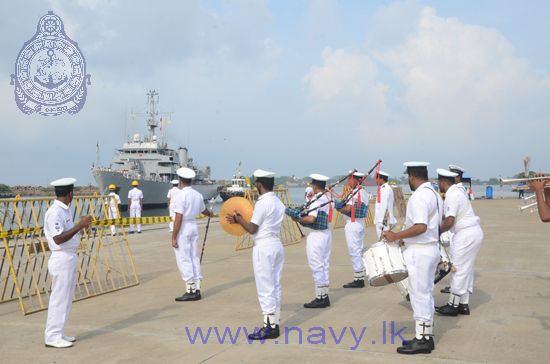 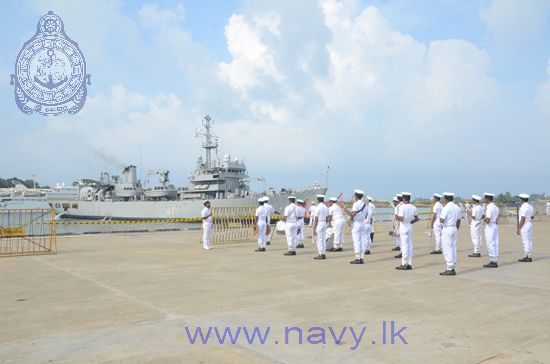 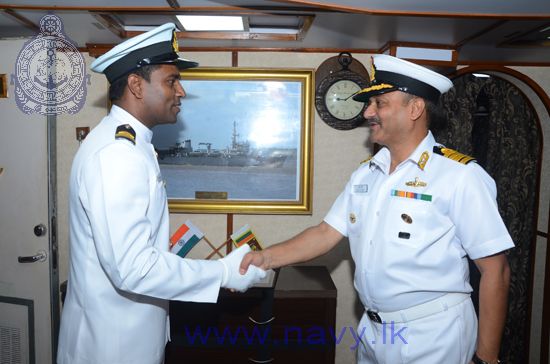 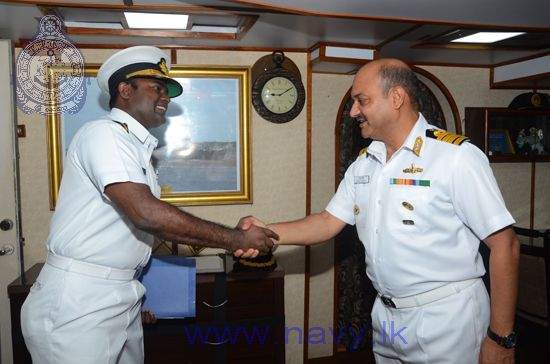 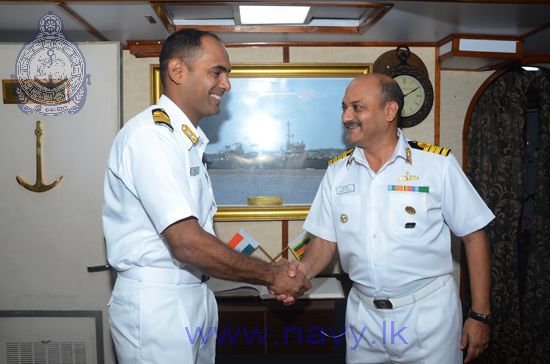 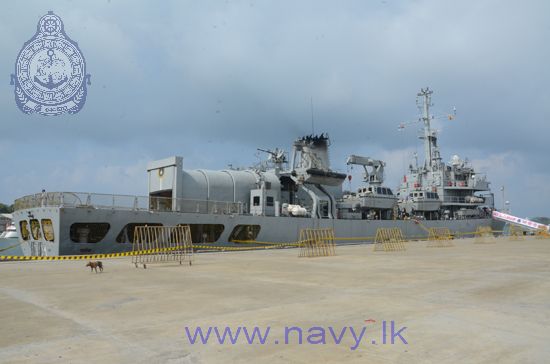 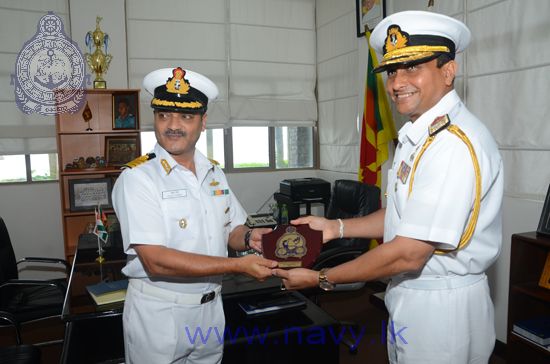 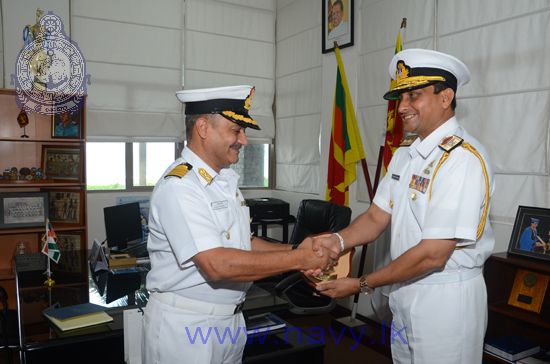