Sri Lanka’s aspiration of thriving as a 21st century blue economic hub has been given a much needed thrust, as the Commander of the Navy, Vice Admiral Ravindra Wijegunaratne made progressive discussions with the top brass of the Brazilian Navy.

Vice Admiral Ravindra Wijegunaratne who is in Brazil attending the Latin America Aerospace and Defence (LAAD – 2017) exhibition, visited the Directorate of Hydrography and Navigation of the Brazilian Navy, in Rio de Janeiro yesterday (3).

Upon his arrival, the Commander of the Navy was warmly received by the Director Hydrography Navigation, Vice Admiral Marcos Sampaio Olsen. Subsequently, they held discussions on a wide range of matters of bilateral importance. The discussions were also joined by the Advisor to the Directorate of Hydrography Navigation, Admiral (Retd.) Luiz Fernando Palmer Fonseca. The Sri Lankan Ambassador to Brazil, General (Retd.) Jagath Jayasuriya was also present at the occasion.

During the official meeting, Vice Admiral Ravindra Wijegunaratne was briefed on the development of hydrography survey undertaken by the directorate. Vice Admiral Ravindra Wijegunaratne, during the extensive discussions held, had requested the Brazil Navy and its hydroelectric experts for technical assistance in the delimitation of the outer limit of the island’s continental shelf, extending from South of Sri Lanka. The Navy Chief expressed his stern belief that Sri Lanka’s future economic prosperity and sustainability lie in the efficient management, preservation and exploitation of its marine wealth, with possible oil, gas and rare minerals deposits. Sri Lanka's claim on the delimitation of the outer limit of its continental shelf is expected to result in a marine seabed area 23 times larger than the island's land mass.

Brazil has a vastly developed Naval Hydrography and Oceanography Department and is the second country in the world to produce their complete claims and data on the delimitation of their outer limit of continental shelf margin conforming to the UN Convention of the Law of the Sea (UNCLOS).

LAAD is the largest and most important trade exhibition for defence and security in Latin America, which biannually gathers Brazilian and international companies specialized in providing equipment and services for the armed forces. 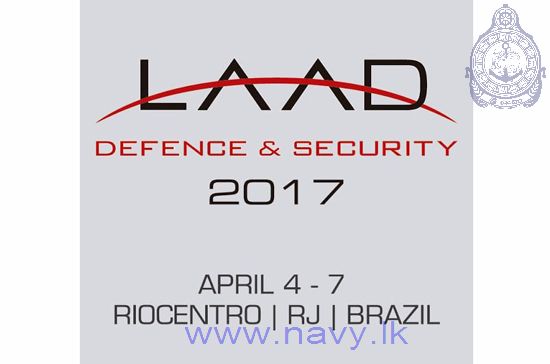 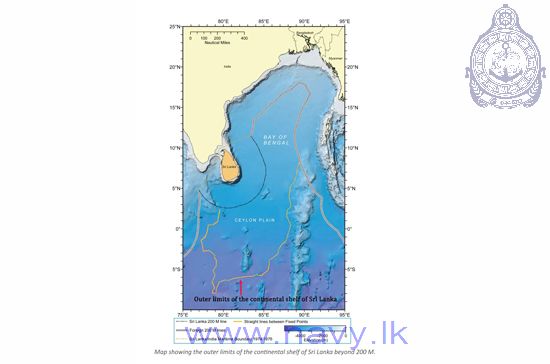 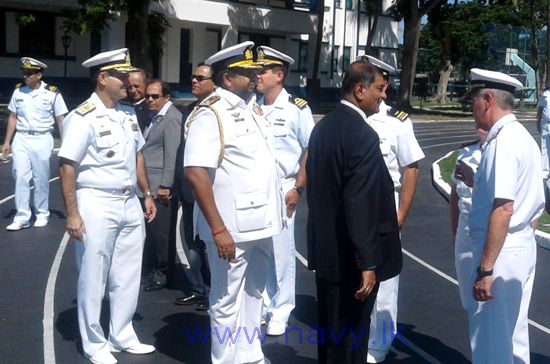 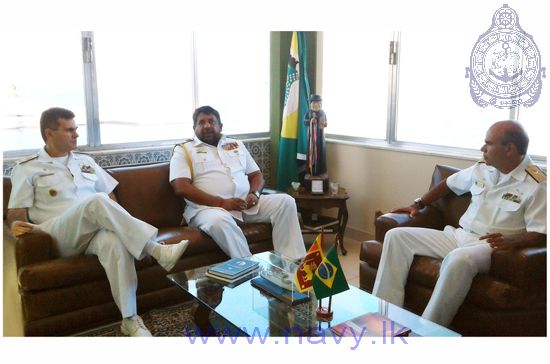 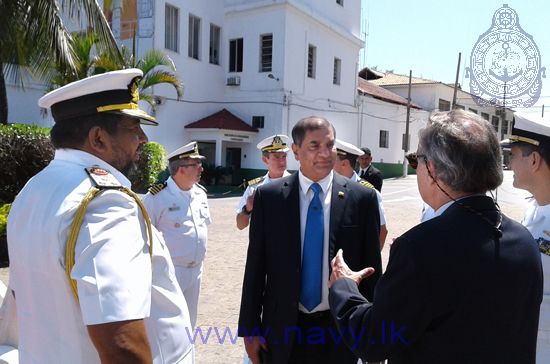 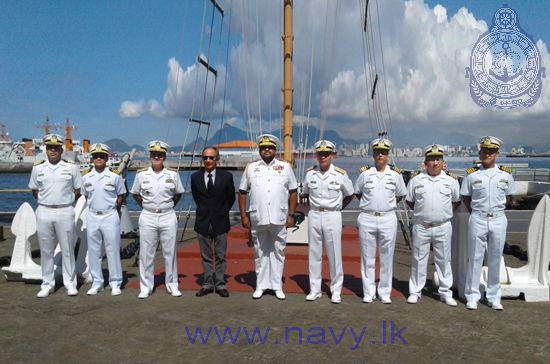