Sri Lanka Navy Hydrographic Service [SLNHS] celebrated World Hydrography Day 2018 at a function held at the Admiral Somathilake Dissanayake Auditorium at the Naval Headquarters with the participation of many stakeholder organizations today (21 June 2018). Commander of the Navy, Vice Admiral Sirimevan Ranasinghe graced the occasion as the Chief Guest.

Marking the World Hydrography Day, SLNHS launched its official website hydro.navy.lk and published its first Electronic Navigation Chart [ENC] of Weligama Bay as an interim release for Naval Petrol Vessels and Coastguard Vessels. SLNHS expects its international release on completion of formalities with United Kingdom Hydrographic Office and will make the Weligama Bay ENC available for the international shipping as soon as possible.

Also, the proceedings of the event included official handing over of two defence nautical charts to Deputy Chief of Staff and the Director General Operations Rear Admiral Piyal de Silva, namely “Karainagar Channel & Approaches” and “Kachchaitivu” by Chief Hydrographer of the Navy, Rear Admiral Sisira Jayakody in order to facilitate the naval operations in these areas.

Moreover, Lieutenant Commander Somasiri Devendra [Rtd] donated an invaluable collection of vintage books and charts to the Chief Hydrographer of the Navy. Among which, the book titled “PERIPLUS” which contains the early sketches of hydrographers and sailing directions used in the early stages of navigation attracted the attention of the audience.

Delivering the key note address at the event, the Commander of the Navy welcomed the contribution of Hydrographic surveyors and their untiring efforts in charting the uncharted waters and providing up to date nautical information for the safety of mariners. To signify the importance of this occasion Rear Admiral Jayakody presented a memento to Vice Admiral Ranasinghe.

Further, SLNHS expects to publish very important ENCs which will almost cover one of the busiest shipping lanes around Sri Lanka, within this year. 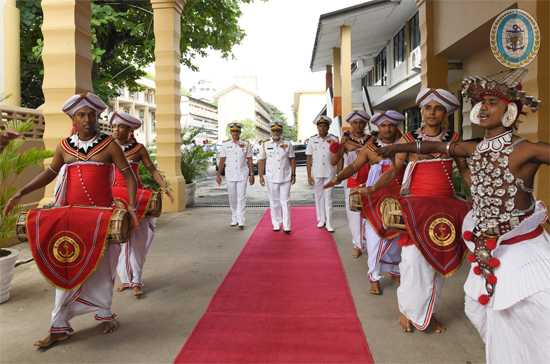 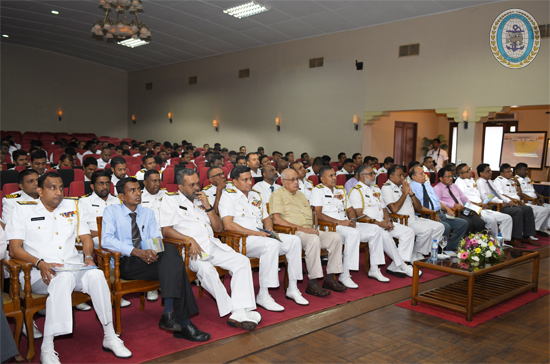 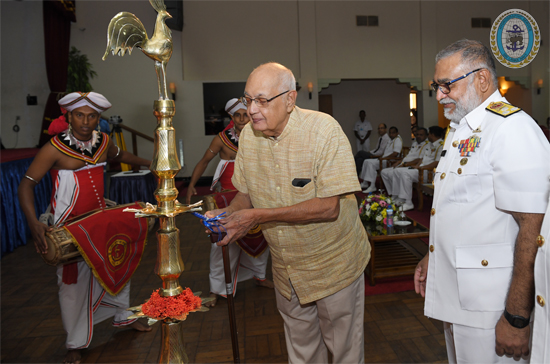 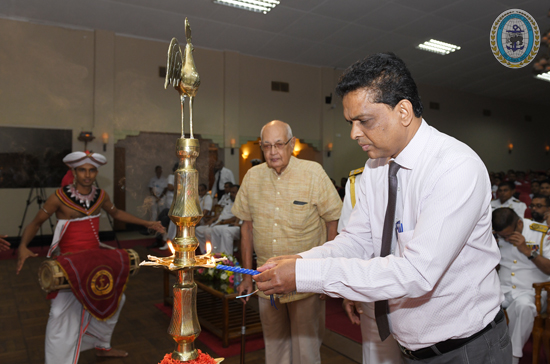 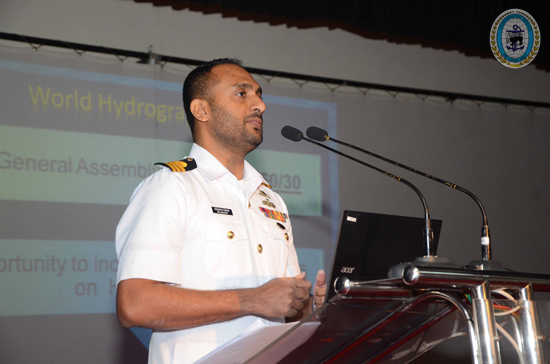 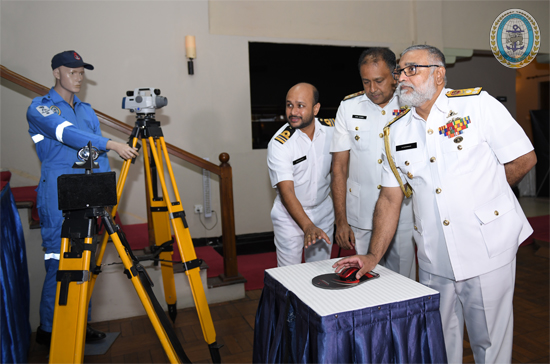 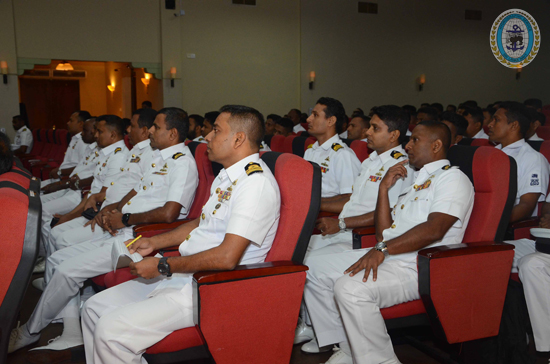 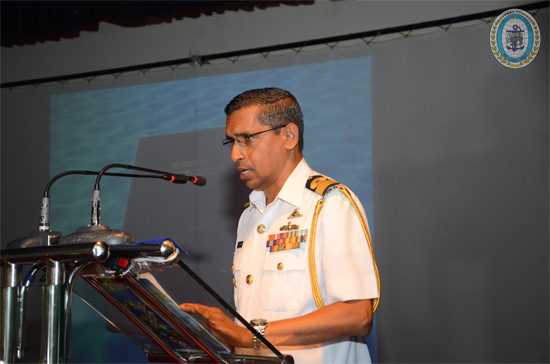 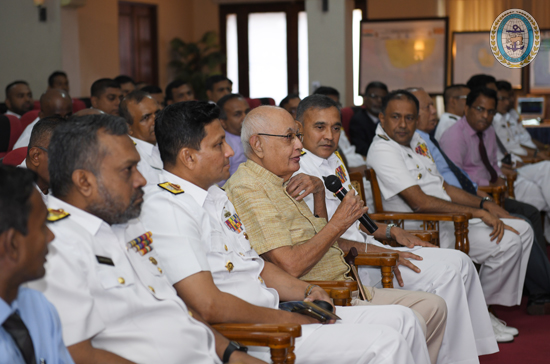 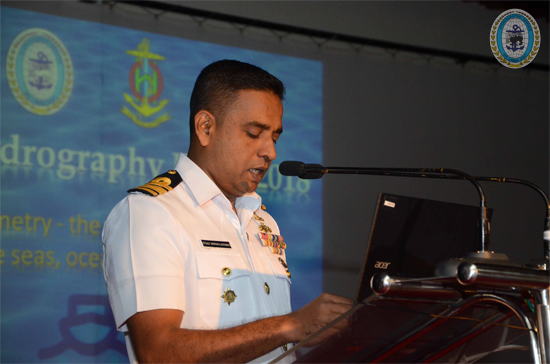