Accordingly, Chief Hydrographer of the Navy Rear Admiral Sisira Jayakody took over the helm from Rear Admiral Tim Lowe the Hydrographer of the United Kingdom and will steer NIOHC for the coming year.  It is for the first time since its formation in 2002, Sri Lanka was considered for this position and it is expected that to host the next meeting in Colombo under his chairmanship in 2020.

Rear Admiral Jayakody was unanimously elected as the vice chairman of the Commission last year in recognition of his contribution to develop hydrography in the region, particularly in Sri Lanka. 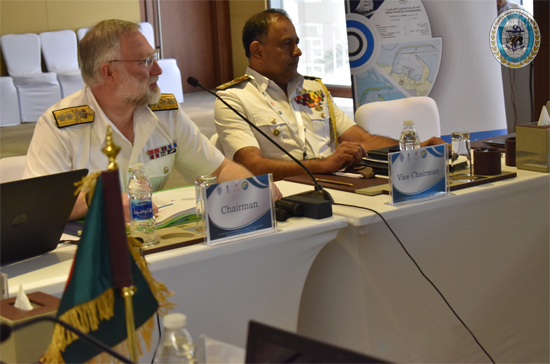 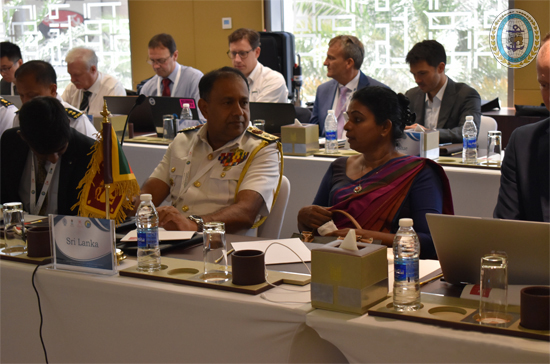 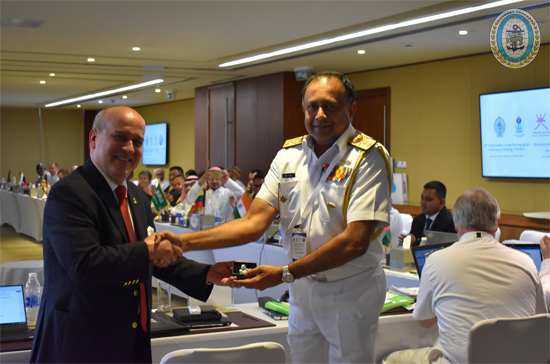 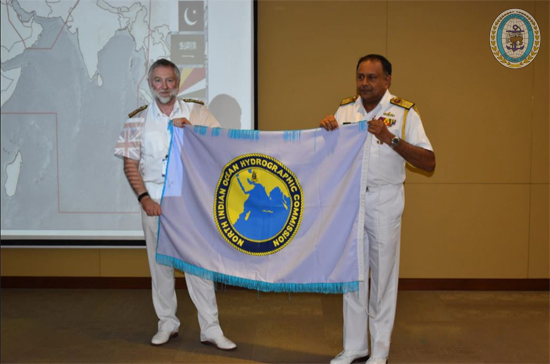 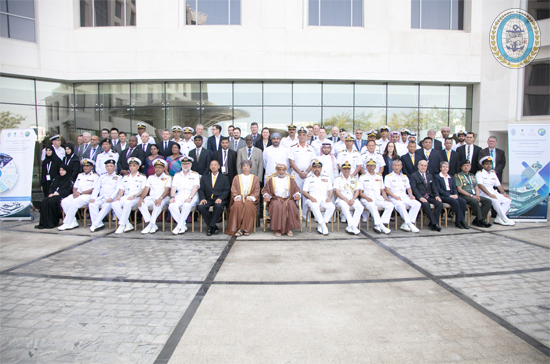 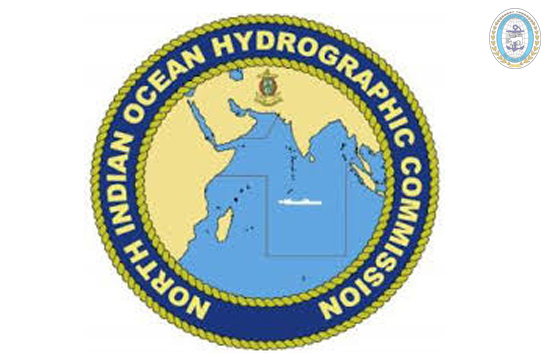