Hydrographic community world over celebrates World Hydrography Day on 21st June to make aware public and all other stakeholders of their silent contribution that supports many disciplines.

Accordingly, members of Sri Lanka Navy Hydrographic Service conducted an awareness programme under the theme promulgated by IHO, “Hydrographic information driving marine knowledge” concurrently with the days programme to educate the naval personnel on the service they provide to the Navy as well as to the country.

Chief Hydrographer of the Navy and Chairman of North Indian Hydrographic Commission, RAdm Sisira Jayakody welcomed the audience and enlightened the naval officers on the steady progress achieved so far, in delivering national Hydrographic services and other national level contribution made by Sri Lanka Navy Hydrographic Service.

The Commander of the Navy delivering his keynote address at the event, thanked the Chief Hydrographer and his team for producing tangible results in the discipline of Hydrography within a very short span of time.

Chief of Staff of the Navy, Director Generals, Directors and officers from various establishments and the fleet were also attended at the programme. 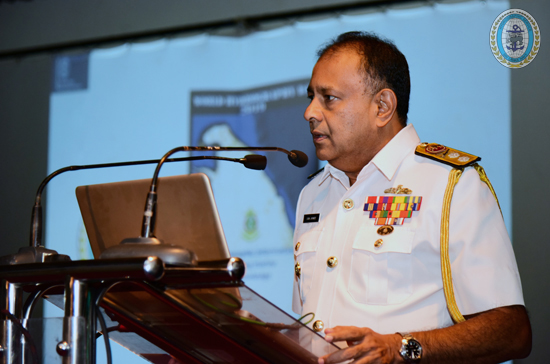 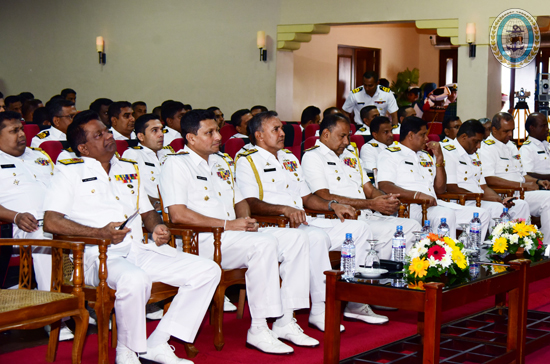 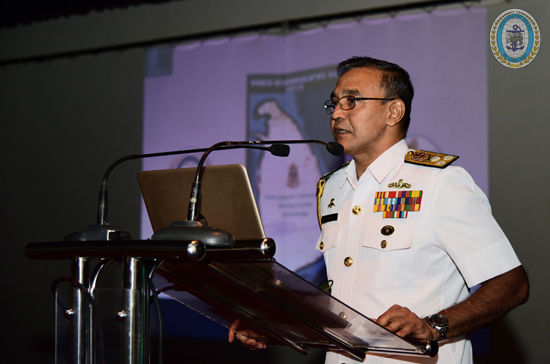 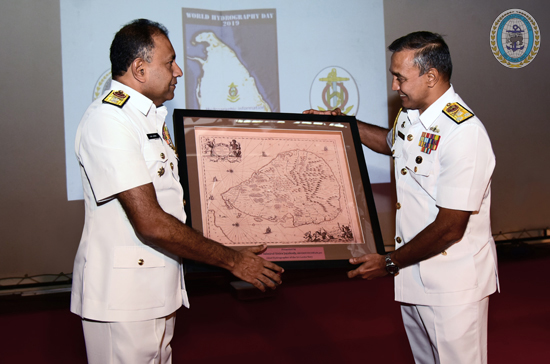 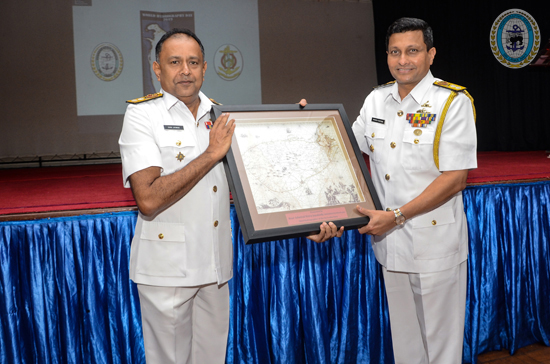 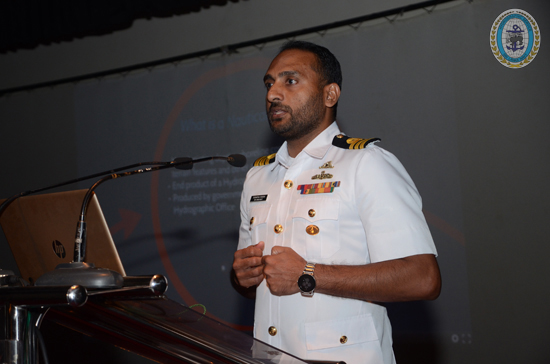 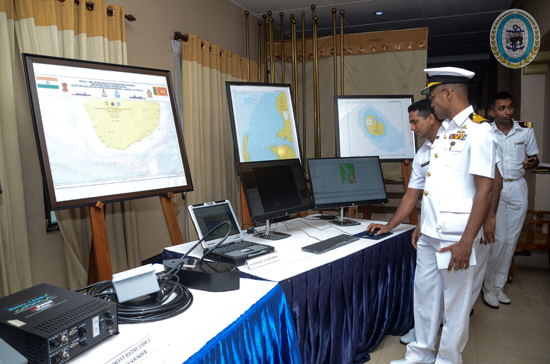 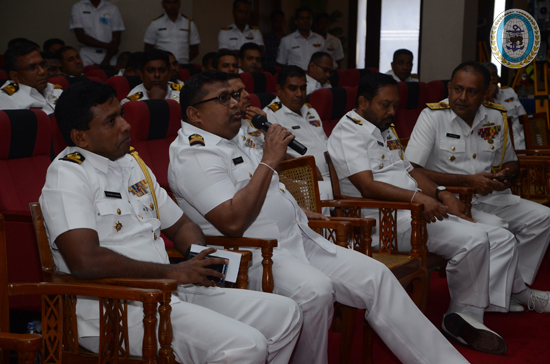