The main aim of the awareness programme was to create awareness among naval personnel of its role and multiple uses of bathymetry and its associated products. Apart from that additional benefits that the SLNHS could offer to sea going officers and how best the hydrographic data and associated products could be used by naval officers both in routing work and in operational activities.

Session to commenced with screening of a short documentary followed by  a presentation by Chief Hydrographer of the Navy and Chairman of North Indian Hydrographic Commission, Rear Admiral Sisira Jayakody on the steady progress achieved and future activities of Sri Lanka Hydrographic Service. He further elaborated on national level contributions made by SLNHS and assistance rendered to Universities by conducting hydrographic modules followed by another presentation delivered by Commander GHGS Udayanga on the topic of use of hydrographic information.

Second session was conducted by Lieutenant Commander UN Hewahakmanage in the form of a workshop to educate participants on common omissions in chart work and proper procedure to keep charts up to date as per SOLAS requirement. 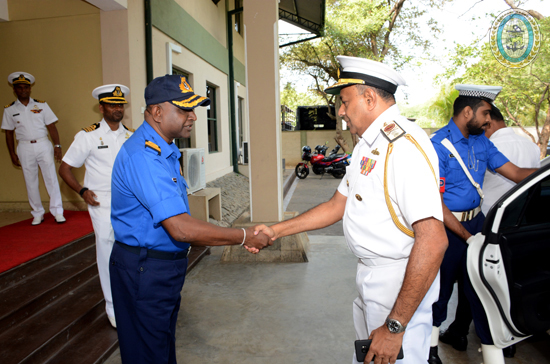 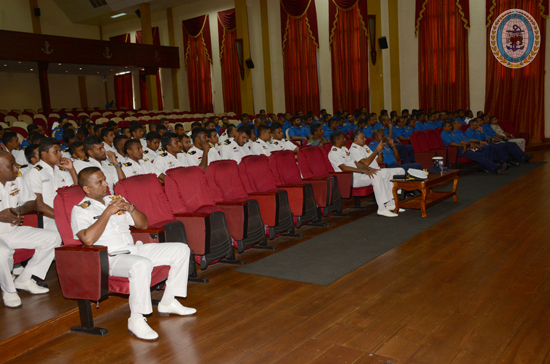 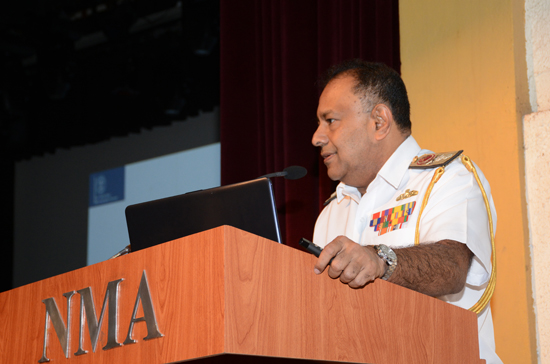 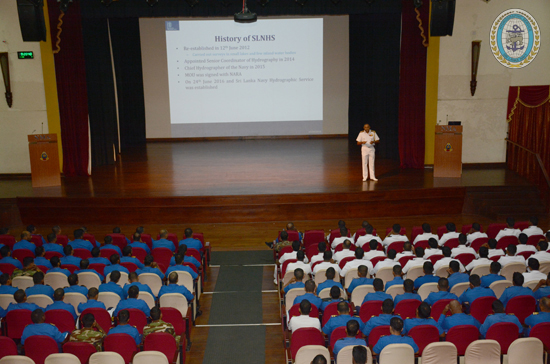 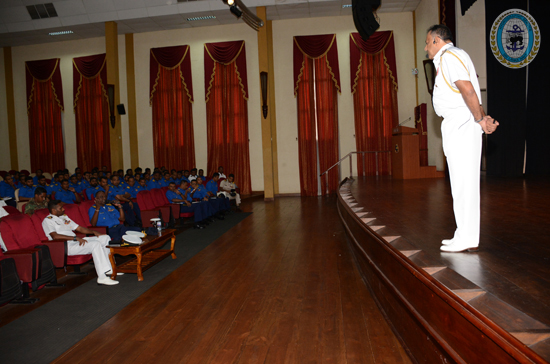 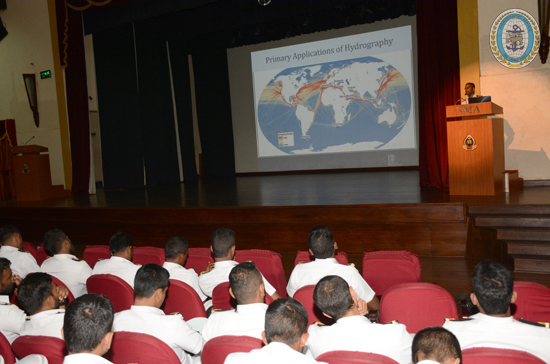 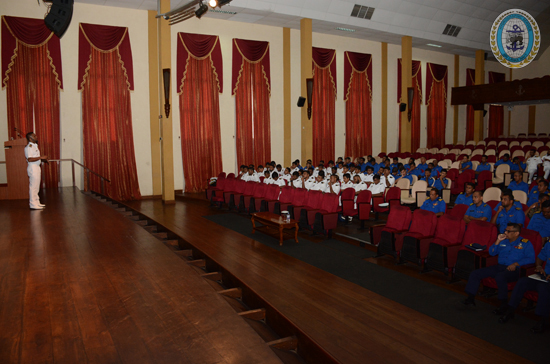 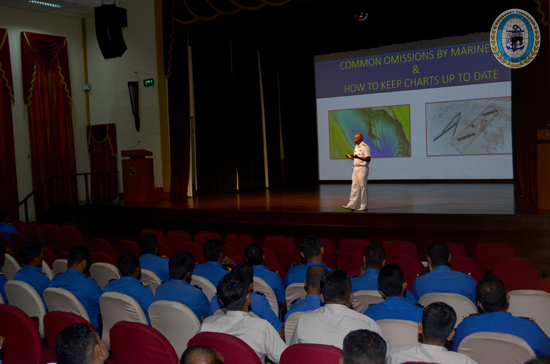 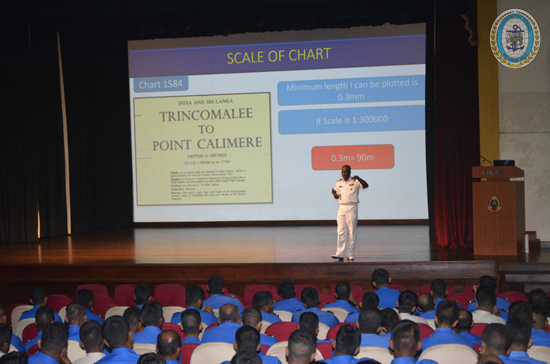